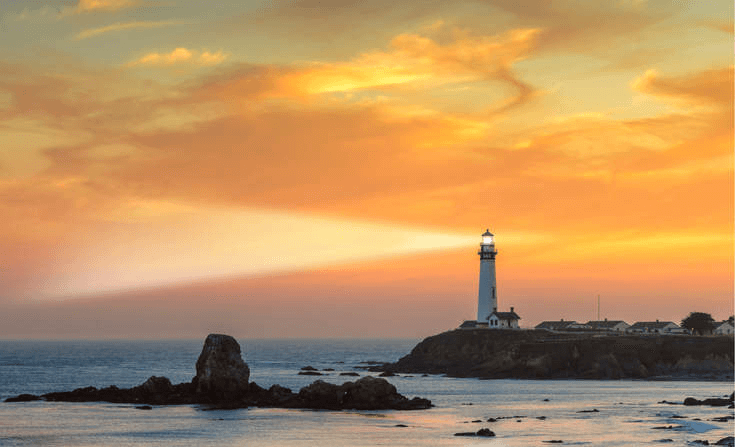 This is the last segment of an exclusive six-part series that takes an in-depth look at California’s transition to over 50 percent renewable electricity. In the face of President Trump’s apparent indifference to global warming, the state has become a beacon of hope for climate activists.

The morning after the November election, Gavin Bade, an editor at UtilityDive, a popular industry newsletter, captured many readers’ dawning sense of what the voters had wrought:

“More important than any particular policy proposal is the paradigm shift that Trump’s election represents for the power sector. The paradigm of de-carbonization that’s guided utility-sector investments for the past decade is now up in the air.”

Two months later, these words still ring true. Yet, at the La Jolla retreat, there was a strong sense that green energy was being driven by market forces that were, more or less, unstoppable. Steady falls in the cost of renewable generation, especially for solar PV and large wind turbines, has led utilities to favor them regardless of climate regulation. (read complete article)