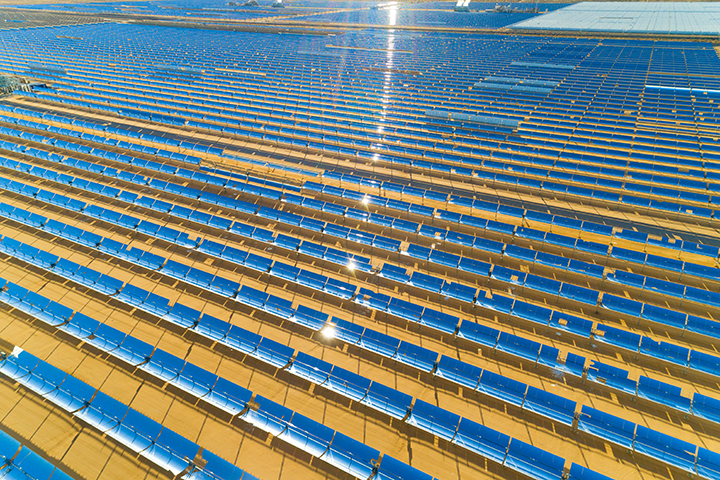 September 15, 2022 Californians saved the grid again. They should be paid more for it. | Canary Media - (pdf)

August 4, 2022 California scorns fossil fuel but can’t keep the lights on without it | Politico Pro - (pdf)