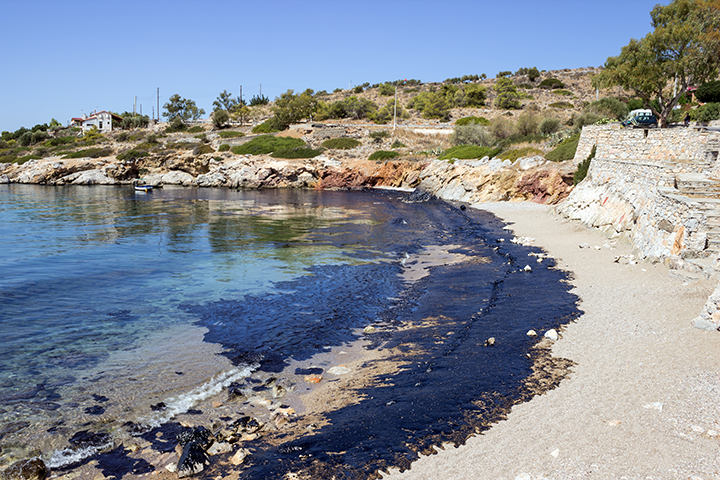 When scientists and activists make the case for phasing out fossil fuels, they often focus on the climate crisis: Stop burning coal, oil and natural gas, and we can prevent wildfires, droughts, heat waves and storms from continuing to get worse.

But the catastrophic oil spill in Southern California over the weekend offered a stark reminder that the damage to human health and the natural world from powering society with fossil fuels is far greater than just a warming planet.

Experts pointed to the leaking oil pipeline off the Orange County coast as just one example of the nonstop harm caused by drilling, production and combustion. Even without the climate crisis, there are many reasons to refashion the global economy around solar and wind energy, they said.