Calif. dilemma: Fight climate change and keep on the lights 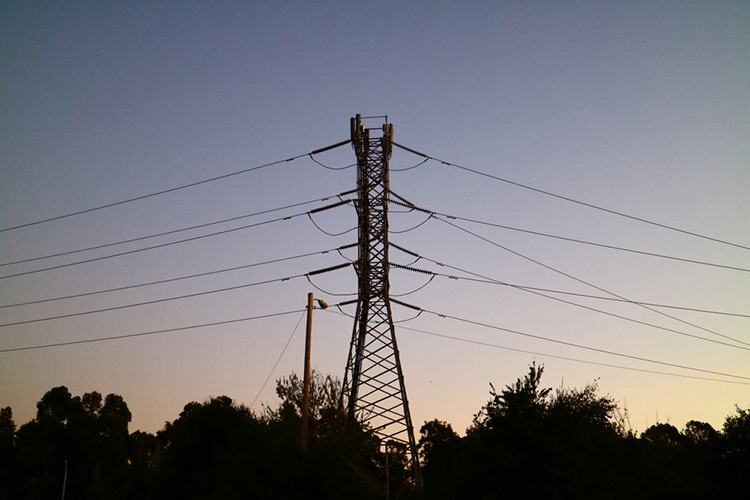 V. John White, executive director of the Center for Energy Efficiency and Renewable Technologies, said Newsom’s budget initiative should include an expansion of incentives to get people and businesses to plug in at non-peak times. There are several companies that recruit groups of those people and then offer up electricity use reductions for sale.

That “would be a very good tool for us to have, and it would also help minimize the greenhouse gas emissions from other forms” of maintaining reliability, White said. “The way we’re going to avoid it is by moving the load; that’s the single best and most cost-effective thing we can do.”