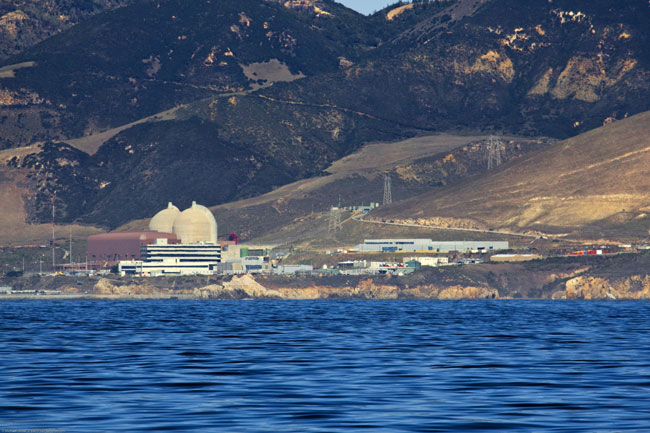 December 23, 2019 The Trump administration just snuck through its most devious coal subsidy yet | Vox.com - (pdf)