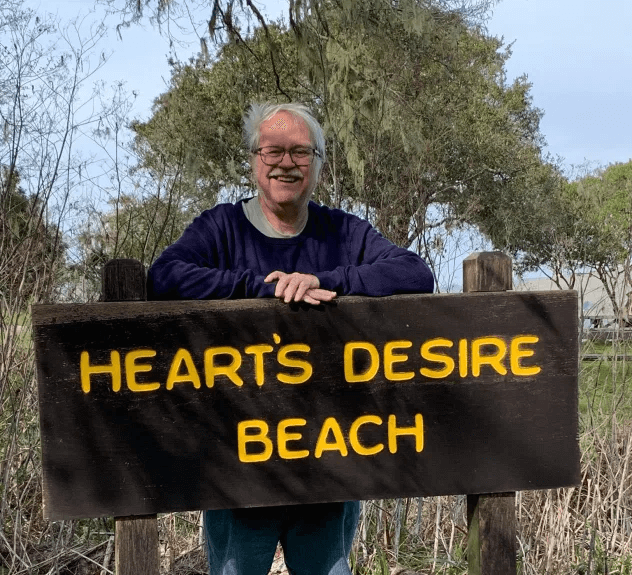 The proclamation was intended to be given to Marcus on Tuesday, but he died on May 26 after a long battle with prostate cancer. Instead, Woodland Mayor Tom Stallard gave the proclamation to Marcus’ widow, Marie Perea Marcus.

“We definitely mourn his passing, but we celebrate a life that was lived to the fullest, full of accomplishment,” Stallard said.

Marcus chaired the Manufactured Home Fair Practices Commission in Woodland for nearly 20 years where he helped to “ensure that the residents and owners of Woodland’s manufactured home parks are respected and treated equally,” the proclamation stated.

In addition to his work on the commission, Marcus spent over 40 years as an economist for various organizations, including the California Energy Commission. He spent a portion of his time dealing with consumer rights when it comes to utilities.

He also advocated for the closure of nuclear power plant, including the San Onofre Nuclear Power Plant in San Diego — which was decommissioned in 2013 — and the Diablo Canyon Power Plant located near San Luis Obispo — which is set to cease operations in the coming years.

Marie noted that her husband rarely ever mentioned that he studied at Harvard, and always remained humble.

“I would love to be able to share all of his academic achievements, the papers he has wrote, the studies he completed, it goes on and on and on and I just can’t do it,” Stallard explained.

Prior to his death, Marcus was given the 2021 Humanitarian Award for Clean Air and Power Champions, an annual award usually gifted in August. It was presented earlier due to Marcus’ declining health.

The award was granted to Marcus in the form of a close to two hour video of people from The Utility Reform Network and the Center for Energy Efficiency and Renewable Technologies talking about their personal experiences with him.

“There’s no younger version of Bill Marcus, he doesn’t really have any peers. There’s just one and he’s in a class of his own,” one person said.

Marie described her husband as someone who loved the city of Woodland.

“The work that he has done, and the legislation that he has changed for the environment and for power, he is our legacy,” she told the City Council. “He is Woodland’s legacy. He didn’t do it for himself. He is leaving the planet a better place and I really feel like we should consider him one of Woodland’s legacies.”