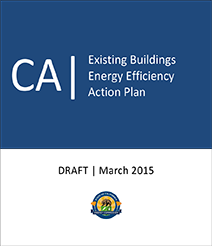 September 30, 2005 Development Plan for the Phased Expansion of Transmission to Access Renewable Resources in the Imperial Valley - (pdf)

March 25, 2004 Unhooking California: Eleven Things Californians Can Do NOW to Save Gasoline (and Money) - (pdf)